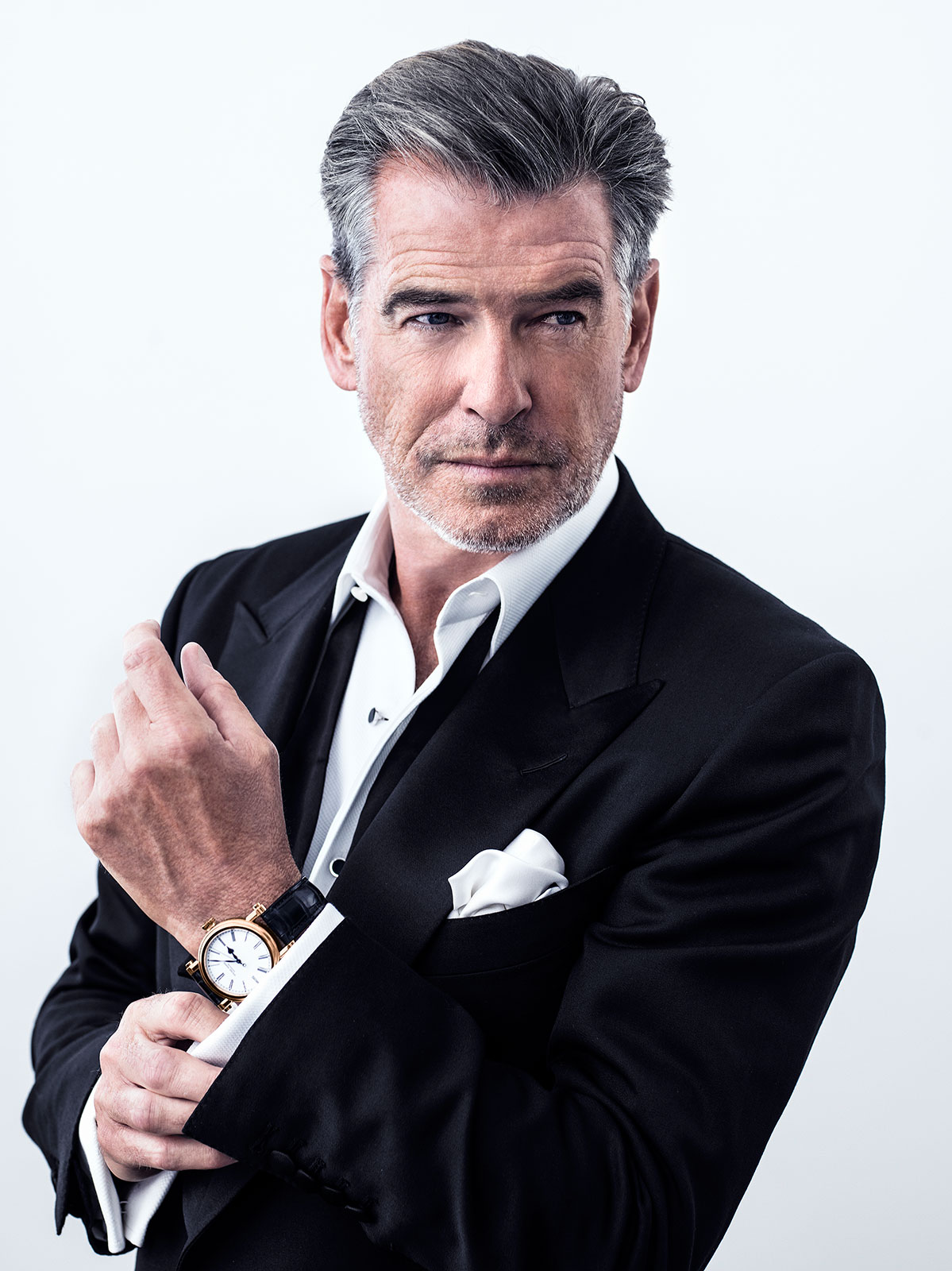 Pierce Brosnan, best known for playing James Bond, is now brand ambassador for Speake-Marin, bringing some Hollywood glitter to the independent watchmaker based in Switzerland but English in its heritage.

Independent watchmakers that aren’t Richard Mille rarely have brand ambassadors, much less genuinely famous personalities. So Speake-Marin‘s partnership is Pierce Brosnan is notable, having emerged from a chance meeting on the set of the upcoming film Survivor, where Brosnan plays a watchmaker, who also happens to be a skilled assassin by night. Director James McTeigue had recruited Peter Speake-Marin as a consultant to advise Brosnan on how to play a watchmaker – Peter disclaims any knowledge about bumping off bad guys. Peter’s encounter with Brosnan impressed the actor enough to compel him to acquire a Speake-Marin watch.

As the pair struck up a friendship, the collaboration between the two came about. The partnership was less about commercial interest, given Speake-Marin cannot hope to match the commercial clout of major brands like Omega (who sponsored Brosnan when he was James Bond), but more about Brosnan’s deep respect for Speake-Marin’s craft. Brosnan will be a Speake-Marin ambassador till 2018. More info can be had from Speake-Marin.