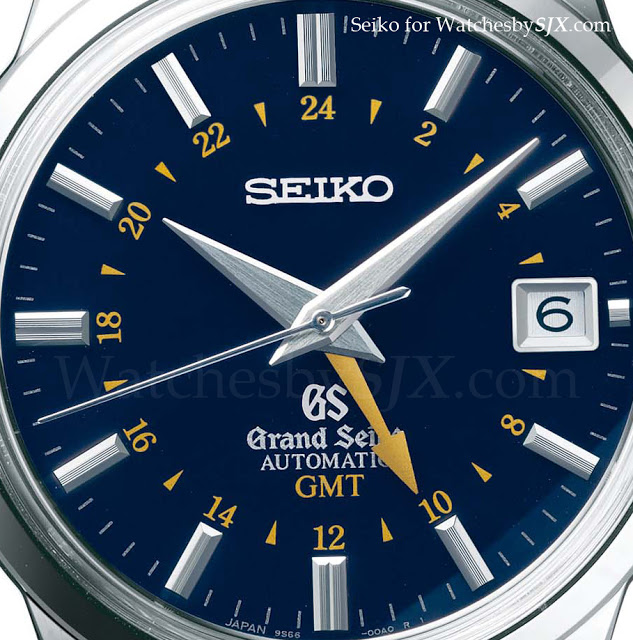 Both of the limited editions have blue dials and rotors. Grand Seiko watches are bastions of conservative Japanese design, but the blue dial and gold GMT hands give them a bit of flair.

Notably they have display backs which show the blue titanium and tungsten rotor. I never expected a cool rotor like that inside a staid GS. The calibre is the same 9S66 with 72 hour power reserve in both watches.

That is the most tangible upgrade, the original GS GMT 9S56 calibre had only 48 hour power reserve. But there are other unseen upgrades like the skeletonised escape wheel and pallet fork. Both have steel cases. The SBGM029 on bracelet is 39.2 mm in diameter while the SBGM031 on strap is 39.6 mm wide. They might seem small but the size wears perfectly. My 130th anniversary GS in steel is only 35 mm but it wears well.

I like the look of these two. I guess it won’t hurt to own another Grand Seiko.

This book profiles a dozen watchmakers, including Kenji Shiohara of the Seiko Epson Micro Artist Studio.