The announcement by LVMH that it was scrapping its takeover of Tiffany & Co. was not a tremendous surprise. The prelude came in June when it was reported the French luxury group was seeking to renegotiate the deal.

Valued at US$16.2 billion, the acquisition of the storied American jeweller famed for its blue boxes would have been the biggest in the history of the luxury goods industry. But shortly after the deal was announced late last year, the COVID-19 pandemic swept through the world, a tsunami on the valuations of luxury brands.

By far the largest luxury group in the world – with a market capitalisation of over €210 billion – LVMH can easily afford such an acquisition, but it has always demonstrated a keen nose for paying the right price. As a result, the urgency of the Tiffany acquisition – perhaps driven in part by troubles at its rival Richemont – is over, for now.

Tiffany has now launched a lawsuit against LVMH, seeking to force a completion of the deal, while also accusing LVMH of intentionally dragging its feet on seeking approval from European competition authority.

LVMH, on its part, is justifying the termination by invoking a letter from the French government advising it not to sign the deal before January 6, 2021, in light of the duties on French goods mooted by the Trump administration. The manoeuvre is naturally intended to avoid a breakup fee, which is some US$575 million.A

All of that is good news for the fellow luxury conglomerate Richemont, which now sees the threat of a powerful competitor to its flagship Cartier brand receding. 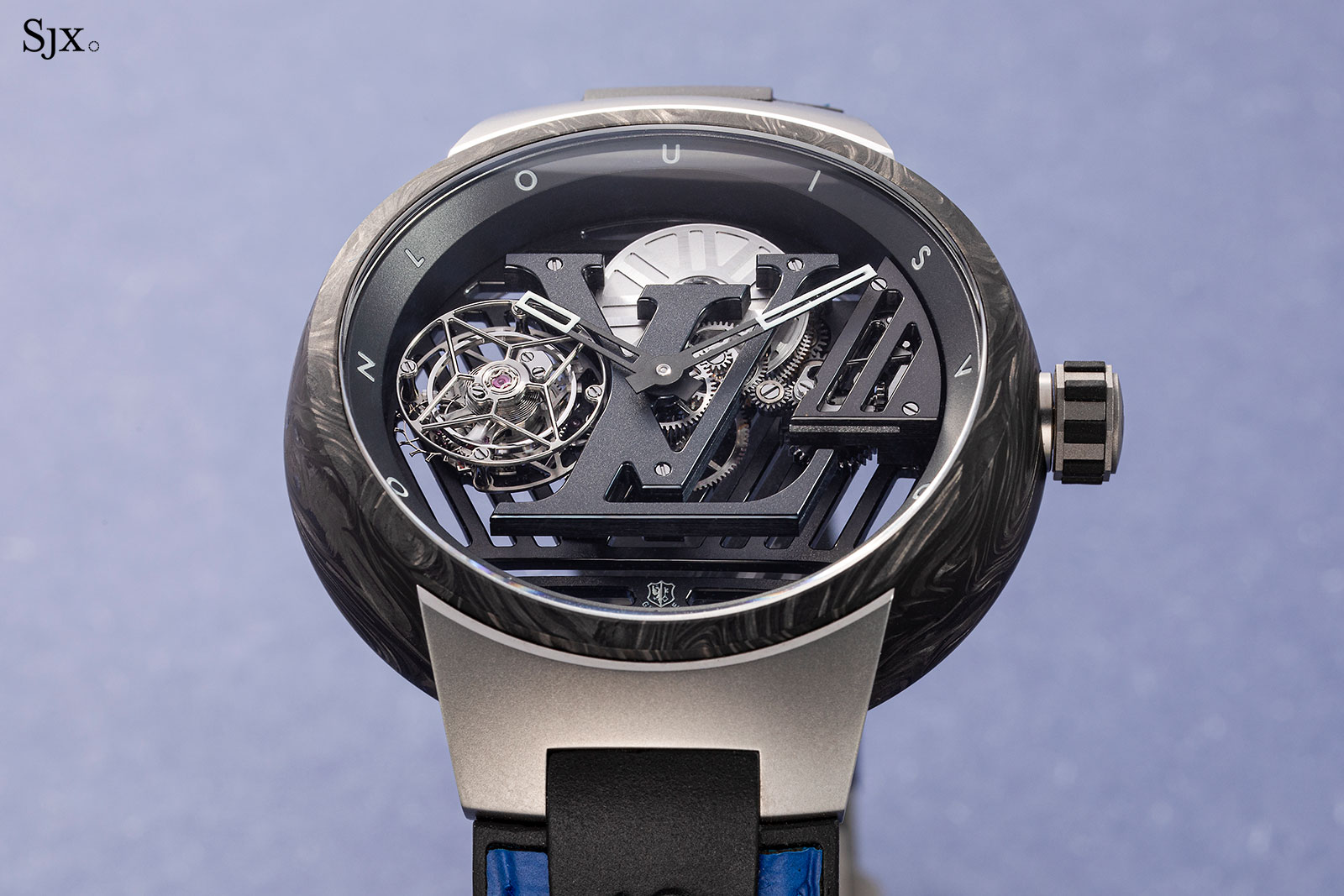 Louis Vuitton is the biggest revenue earner for LVMH, but far from its only significant brand

An art in itself

This is where we enter the art of negotiating a deal, a skill which Bernard Arnault, the controlling shareholder of LVMH, has mastered.

I almost suspect that Mr. Arnault, who has a long track record of successful renegotiations in M&A, is a practitioner of old-school bargaining. A good businessman always makes his counterpart believe that he has concluded the negotiation – until he pulls a rabbit out of the hat, resetting the counter to zero, which usually results in his opponent caving. Mr. Arnault is a master of the last-minute surprise that allows him to knock out an opponent was already ready to break out the champagne.

With connections at the highest level of the French government – which is understandable considering the status of LVMH as the largest taxpayer in the country – it is not unimaginable that an emissary of LVMH went to see the foreign minister, Jean-Yves Le Drian, who signed the letter to LVMH.

With looming American tariffs on French goods, it is not unimaginable that the foreign minister, and greater French state, is convinced by the laudable and patriotic intentions of LVMH and its loyalty to the nation, hence signing the letter advising a postponement of the deal in order to protect French national interests.

Put simply, the French government have an ace up its sleeve by forbidding LVMH to buy an American company. While that contradicts the norms of a free market economy, in this specific case it would not violate any laws.

The impact on the industry

Despite everything, I can assure you right away that LVMH will follow through and capture its prey at the right price. The long list of acquisitions made by Mr. Arnault over 35 years – LVMH owns 75 brands – is a guarantee of the group’s acquisitive efficiency.

Perhaps more notable is the number of instances LVMH has failed. An exception is Gucci, where the Pinault family that controls Kering trumped Mr. Arnault to take control of the Italian brand. And also the aborted takeover of Hermès, which nonetheless led LVMH to book a gain of  €1 billion on its Hermès shares – perhaps the ultimate consolation prize. One way or another, Mr. Arnault always leaves the table as a winner.

But for now, the consequences of the postponement are multiple. Richemont now enjoys some breathing room, as a potential competitor to Cartier fades away for the immediate future.

If it had gone ahead, the takeover would have seen LVMH strengthen Tiffany in both image and product, elevating the brand in price and prestige. With that, LVMH would protect Bulgari, its flagship jeweller brand, from competition at lower price points. Bulgari is already successful in a segment similar to that of Cartier, but has ambitions to move up the price spectrum.

Above all, the deal would have allowed LVMH to take market share in jewellery, which still has an atomised industry structure. Historically, many jewellery stores were small but vertically integrated operations, while global jewellery brands being a relatively recent phenomenon that started only in the late 20th century. Cartier was the first to cross the boundary by establishing iconic product line that are easily identifiable and thus status symbols across the world.

A status symbol around the world

Everyone wins, except the prey

On September 11, 2020, two days after LVMH cancelled the Tiffany deal, Morgan Stanley published a report about the positive performance of luxury products in the United States, which immediately boosted the shares of listed luxury brands.

Titled Not Just a China Story, the report stated that despite Chinese consumers accounting for 90% of the predicted growth in luxury-goods demand over the next five years according to Bain & Company, the American market is still doing well. The United States remains extremely important for the luxury-goods industry, making up slightly over a dollar of ever five spent globally on luxury goods, or 22% of the total.

And America is where we find Tiffany, which was struggling since the start of the pandemic, with sales down 29% in the last quarter, though turnover enjoyed a tentative recovery at the beginning of August. As Tiffany is highly dependent on the American market – which makes up 43% of its revenue – the jeweller benefits disproportionately from the turnaround in the United States. So its share price should be rising, except it is not.

In the meantime, LVMH has increased its market capitalisation by €7 billion since the announcement of the termination of the Tiffany takeover. Its fellow luxury peers have enjoyed a similar uptick in share prices, with a recent Bloomberg headline reading: “LVMH, Hermes Gain as Morgan Stanley Sees Rosier Luxury Outlook”. Who should we believe?