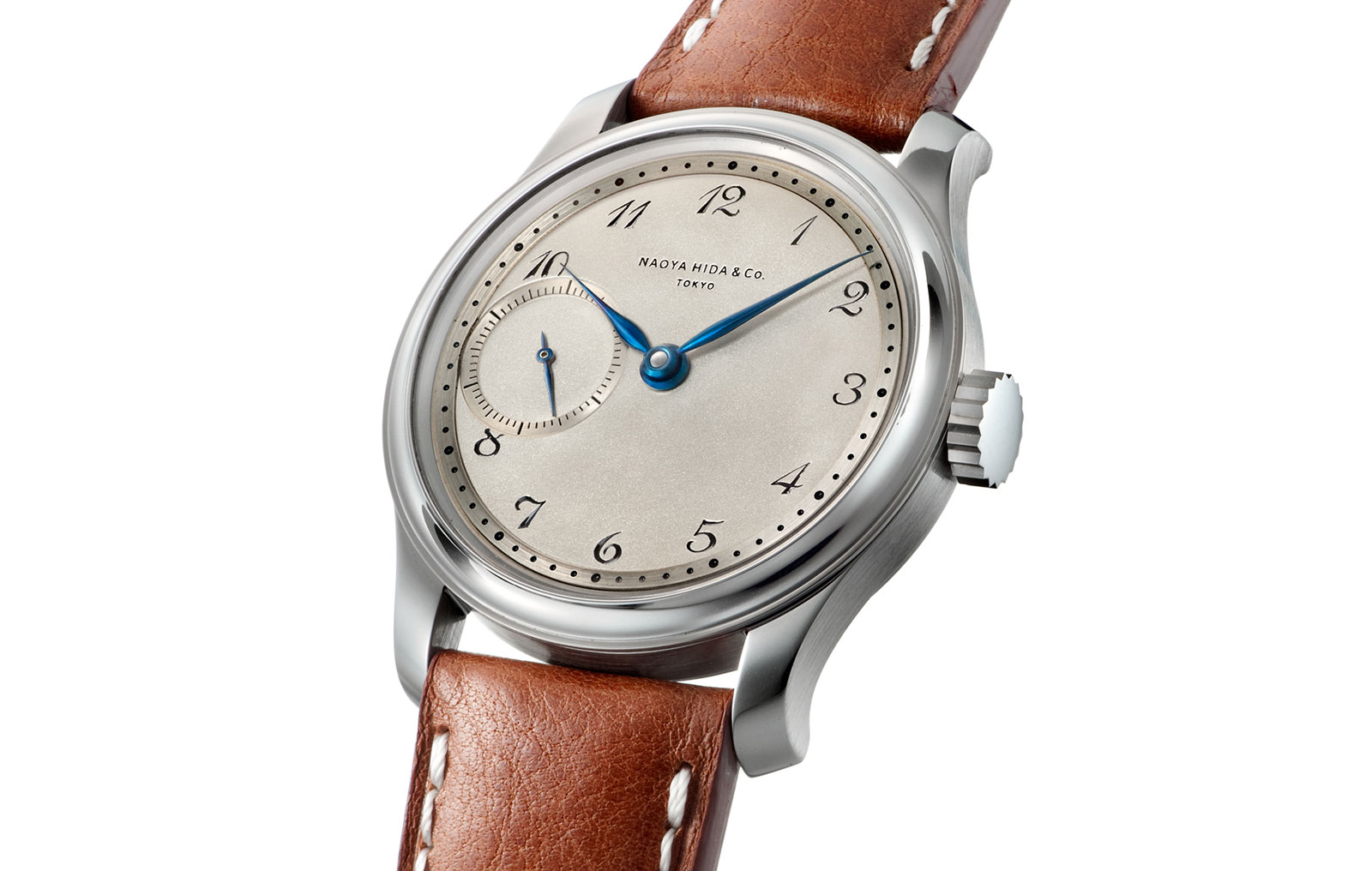 When it comes to watches, Japanese taste is usually exceedingly refined and classical, explaining the old school styling of Grand Seiko and the success of Philippe Dufour in the market. So when a veteran of Japanese watch retail and distribution starts his own brand, you can bet your last yen it’s going to be classical.

Then in 2004, Mr Hida helped launch F.P. Journe in Japan, setting the brand on a trajectory that would see Japan become its second most important market. Subsequently, Mr Hida joined Ralph Lauren’s nascent watch business, once again making a success of it; Japan is now the largest market for Ralph Lauren timepieces.

With the idea of his own brand having percolated in his mind for five years, Mr Hide has finally taken the covers off his inaugural watch, the NH Type 1B. Its styling is clearly informed by the prominent brands he once worked with. While the name of the watch hints at something technical looking, the NH Type 1B is resolutely classical, heavily inspired by watches of the 1930s to 1950s. It has a slender, 37mm case that’s only 9.8mm high, with widely spaced lugs, giving it the proportions of vintage watches.

Notably, the case, crown and buckle are made of 904L stainless steel, the same grade used by Rolex and one that offers slightly higher corrosion resistance than the more common 316L alloy used in watchmaking. Many of the external components are produced by a Japanese specialist that manufactures them using equipment produced by Roku-Roku Sangyo, a maker of precision machining centres. According to Mr Hida, the quality of the machine tools results in parts that boast a tolerance of several microns.

The dial is German silver, with all the hour numerals hand-engraved and then filled with synthetic lacquer. The other markings on the dial, namely the minute track and logo are engraved by machine by Roku-Roku Sangyo. Needless to say, the hands are elegantly leaf-shaped and heat blued. The tip of the minute hand is curved by hand with a rolling pin in order to bring it closer to the minute track, avoiding parallax error in reading.

The attention to detail even encompasses the steel buckle, which is also styled exactly like those on watches of the period. Unusually, the movement inside the NH Type 1B is a modified Valjoux 7750 that’s hidden under a solid back. Named the cal. 3019SS, it is essentially a 7750 with the chronograph mechanism and automatic winding module removed, leaving only the subsidiary seconds at nine o’clock. That’s almost exactly what Panerai did for its original Submersible dive watch, which was automatic but with a seconds at nine.

But more crucially, several components of the movement have been redesigned. The barrel and balance bridge are reworked, as well as the winding mechanism, which, amongst other things, boasts a new winding click. The latter is particularly vital, as it gives the movement a winding feel that is more evocative of a vintage calibre.